Russian hats for women were so various that not every one can recognize the difference between all types. Let's talk today about povoinik hat.

Povoinik was an old traditional headwear of married women. To go out with uncovered head was considered as a bad sign. Povoynik could be easily a kerchief, or a towel tied around another headwear, especially for peasants. Most often the povoinik was a headdress in a shape of a round or oval textile cap decorated with ribbons and lace. As a rule the povoinik was worn daily.
Russian traditions of povoinik form and decoration varied from one region to another. 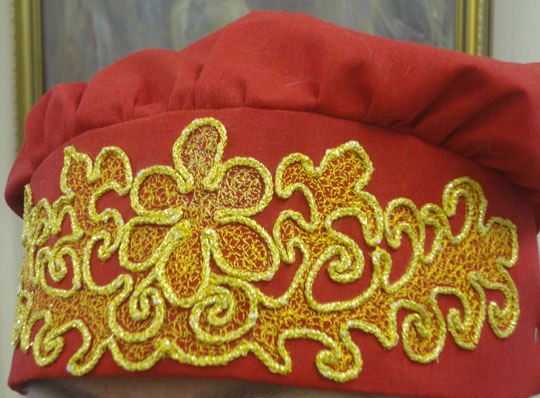 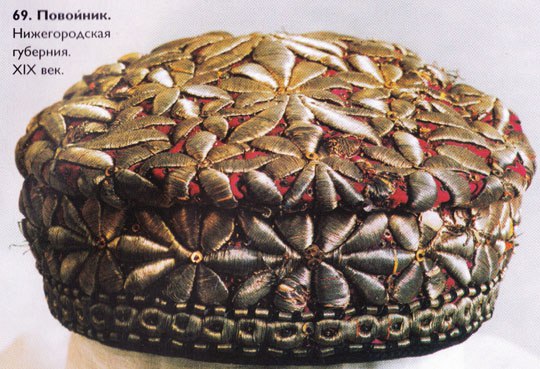 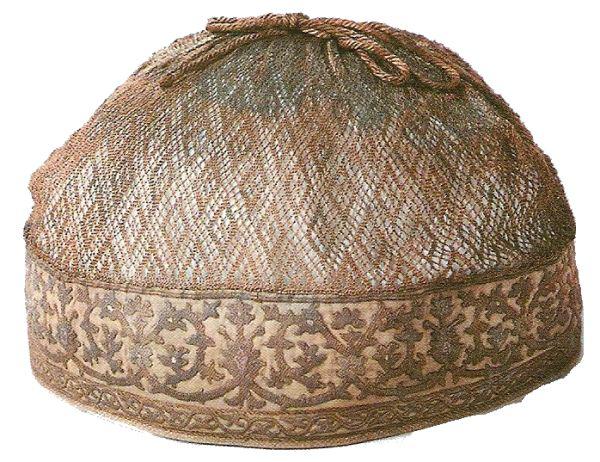 To see what traditional headwear for Russian dances or performances is available, look here.