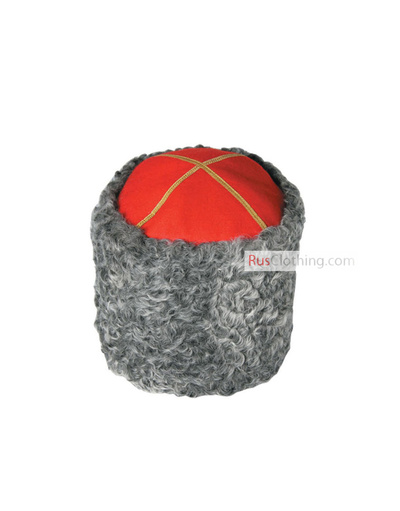 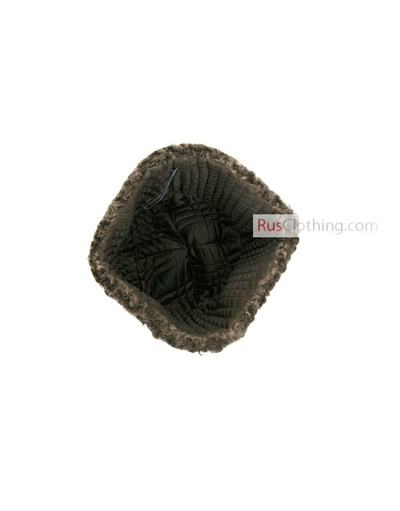 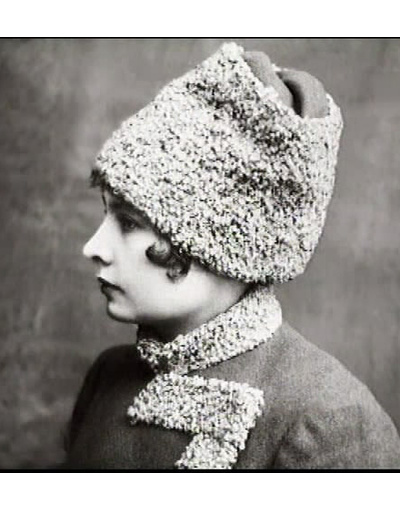 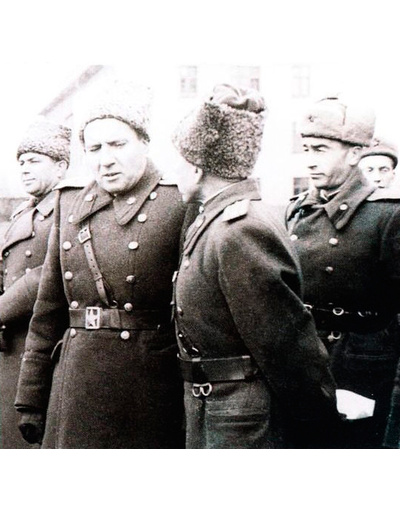 For more than a century, one of the distinguishing features of the Cossack semi-military communities has been their special uniform, and in particular the eye-catching hat known as the papakha. The Cossack papakha is distinguished by the type of fur that adorns it and its height. Prior to World War I, papakhi were usually made of  sheep, and wolf fur. After the revolution in 1917, restrictions were imposed on the Cossack attire. Papakhi were replaced with the Communist Budenovka hat. The papakha became a part of the Red Army’s high command uniform in 1940, and after Stalin’s death it became a popular accessory for senior Communist officials.

The Papakha hat with the red top is meant for generals. The new made Soviet hat of 100% astrakhan fur.