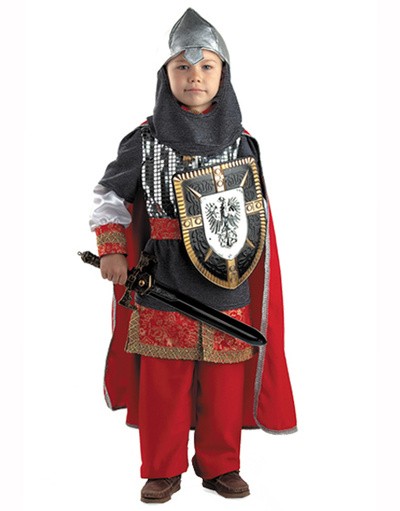 Every country has its own superheroes. There were ''bogatyri'' (Russian warriors) in Ancient Rus. Bogatyr is the man character of many Russian fairy tales and modern cartoons.

The bogatyri always did their best to protect the Russian land against all kinds of invaders. They all had divine strength, immense courage and bravery. The three famous Russian warriors are Ilya Muromets, Alesha Popovich, and Dobrynia Nikitich.