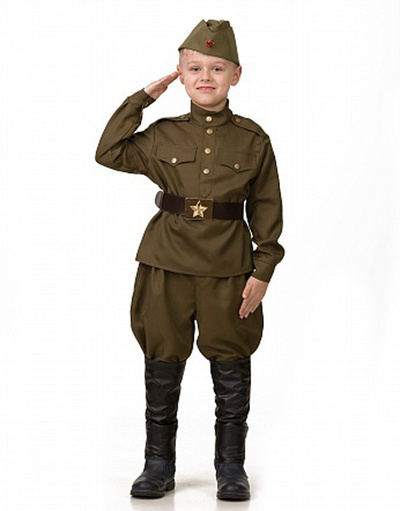 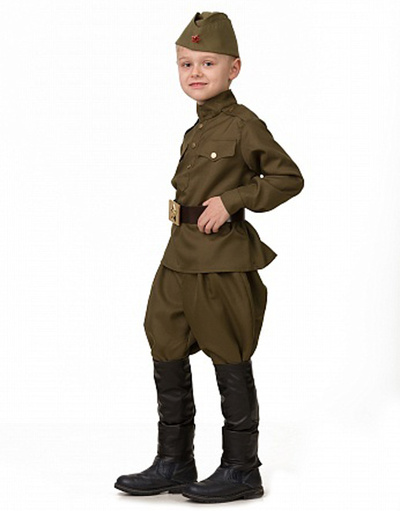 Soviet uniforms as wel as the Red Army uniforms are in demand by many dance studios and theatres. The authentic stage military costume is a great way to better reproduce a specific time epoch or a Soviet personnage's character. The uniform replicas are often used in military style dances or music orchestras or in Russian theatre plays.