If we start a talk about Russian fashion, 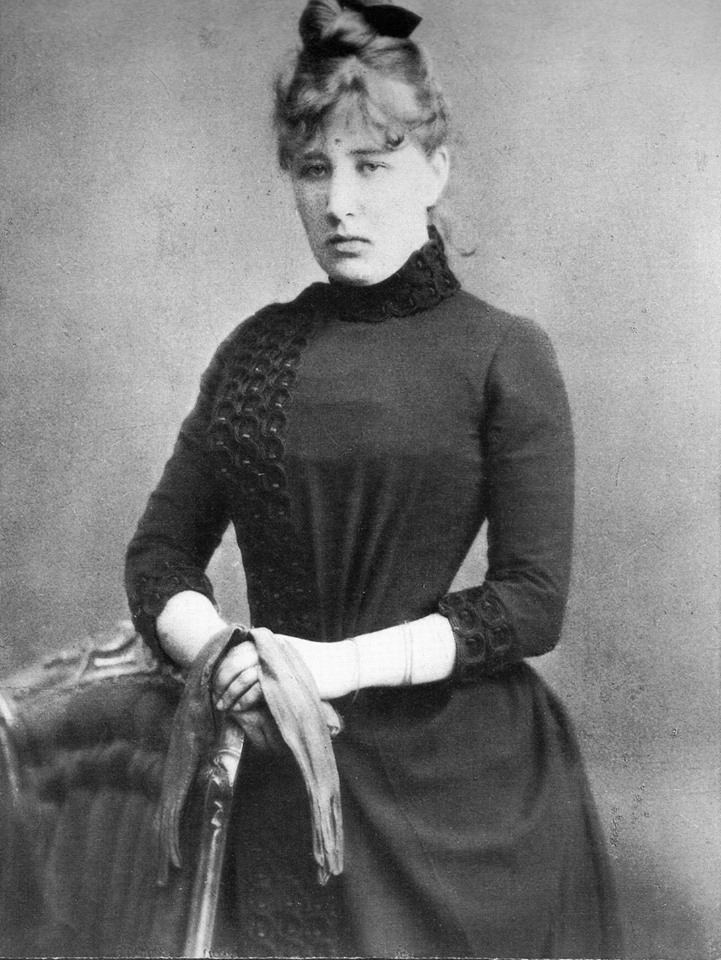 the first name to mentioned 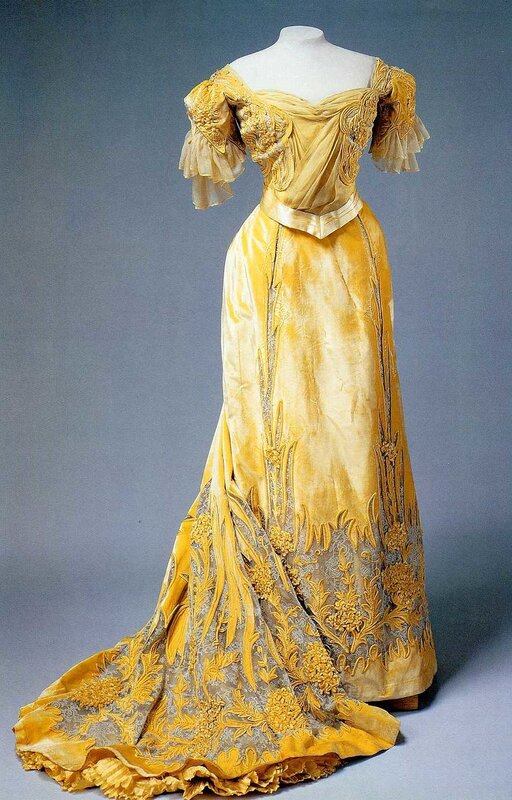 is Nadezhda Lamanova. Her name is also interesting as she declared th

e loyalty to the new Soviet regime even though she was earlier the supplier of Her Majesty's Imperial Court before the revolution. Can you imagine this dangerous combination – extraordinary glamour dresses before 1917 and mass avant-garde fashion after?

She was a good friend of the French couturier Paul Poiret and had become well known for her luxurious clothes lined with golden embroidery made for the Tsarist family and the representatives of former high society.

Lamanova was also seriously inspired by the idea of “revolutionizing” dress. Lamanova could in 1919 with the permission of the Soviet regime organize ­an Artistic Atelier of Contemporary Dress, which was engaged in experimenting with the design of dress for the working masses.

In 1925, in collaboration with the Soviet sculptor Mukhina, she published the album “Art in Everyday Life”. It propagated the results of her dressmakers, presenting concrete projects of practical and comfortable working clothes for the workers created from simple raw materials but with real aesthetic appeal.

At the same time, Lamanova sewed clothes for the main figures of Soviet high society and world of fashion in the beginning of the 1920s. Arriving back in Paris from the Soviet Union, Elsa Triole, Louis Aragon’s future companion, caused a real sensation by demonstrating at the International Exhibition of Arts and Crafts in Paris in the mid-1920s a dress sewn by Lamanova and decorated with lace from Vologda region. 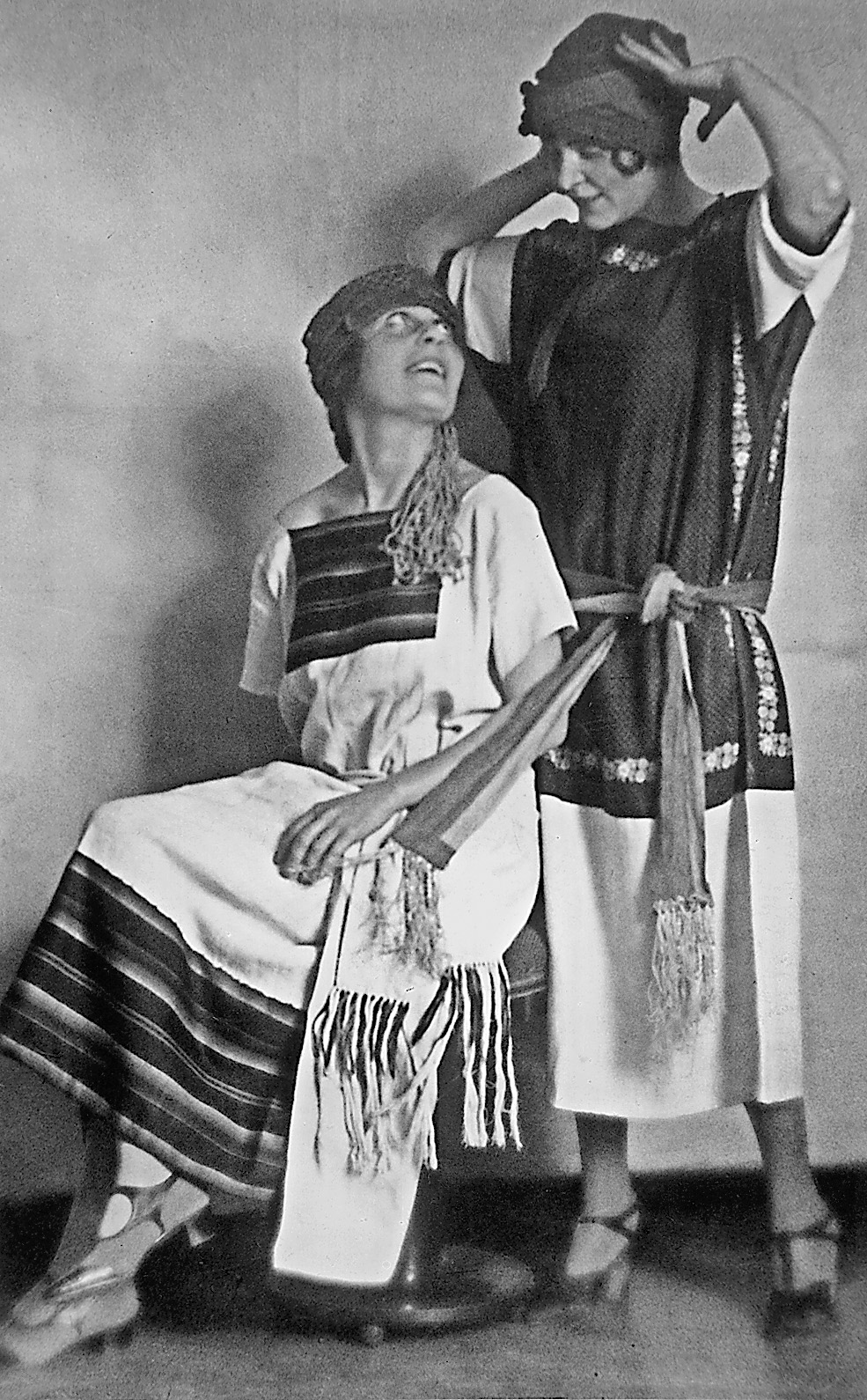 At this time, the idea of introducing folk motifs into fashion design inspired Lamanova. She was deeply convinced that such popular motifs as handmade textiles and decorative details (like lace or embroidery) could make fashion more democratic, synthesizing folk dress with haute couture.

ical constructivist movement in the mid-1920s Lamanova was the main theoretician of fashion in Soviet Russia. Gradually, she started to distance herself clearly from the

e creation of a “mass dress” suitable for all the workers as an alternative to “bourgeois dress.” Lamanova came to the conclusion that the reform of dress and design should take totally different directions, closer to the needs of the concrete consumer, and in fact promoted the maximal individualization of dress.

She argued for harmony in outer appearance and the creation of an individual dress with the taste and peculiarities of an individual human being in mind. One’s dress should help one to better express one’s genuine individuality and taste. Her own creations, which acted as examples worth imitating to many coming generations of Soviet fashion designers, “involved a compromising symbiosis of fashionable modernist dress and traditional ethnic decoration”

By adding handmade decorations like embroidery to her otherwise stylistically simple and modernist dresses she created a compromise that did not have to give up the element of representational beauty in favor of the pure productive functions of dress.

In fact, the use of ethnic motifs as decorative elements in more festive dress became a standard feature of Soviet fashion design atelier. A major problem was that handmade embroidery was very labor intensive and was not suitable for industrial mass production. ­Therefore Lamanova’s dresses were mostly sewn in ateliers as unique examples.