Russian fashion designers not to miss

Russian fashion suddenly became worldwide attractive thanks to some young, ambitious designers. There is a saying “Good look opens the doors” which perfectly illustrates what fashionable clothes mean to Russian people, especially women. The hottest trend from Russia is a post-Soviet aesthetic, a new wave coming from the former USSR.

1. The number 1 designer is Gosha Rubchinskiy whose key aesthetic lies in the intelligent tailored sportswear. Today he is considered as a major player on the streetwear scene. Gosha’s works look back to ’90s, when Russia was in the midst of economic upheaval. Gosha resurrects in his collections the tracksuits and baggy sweaters of that time. Rubchinskiy's collections sell out almost as soon as they hit the shelves. 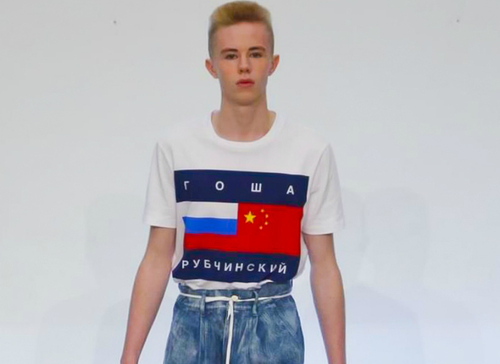 2. Valentin Yudashkin is a prominent Russian designer with the membership to the Syndicate of High Fashion in Paris. His Faberge collection inspired by the famous Faberge eggs put him on the international fashion scene in 1991. Yudashkin’s theatrical designs are exhibited at Moscow’s State Historical Museum. 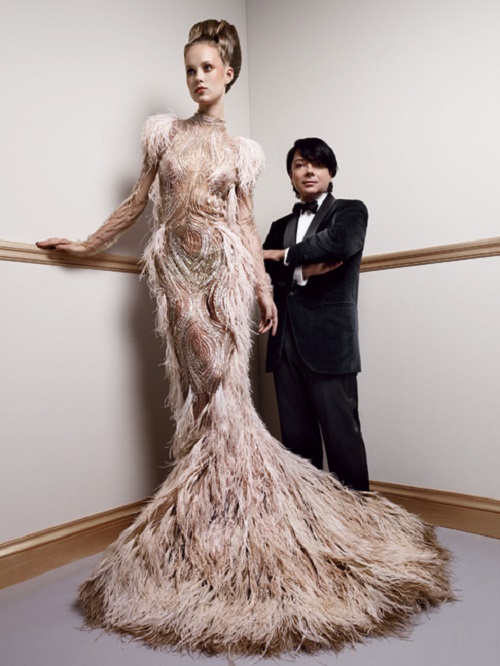 3. At the age of 24, Kira Plastinina is already a recognized designer in the international fashion world. Kira describes her style as “art-glamour-sportive-casual”, designing mostly everyday clothes for young ladies of 15-25 years old. Kira Plastinina is the youngest member of the Russian Association of Haute Couture. Plastinina's boutiques are open across Russia, Kazakhstan, Belarus and USA.