Kosovorotka is considered a true, native Russian clothing. Since we offer different versions of Russian shirt, it is good time to go a little deeper into a history. 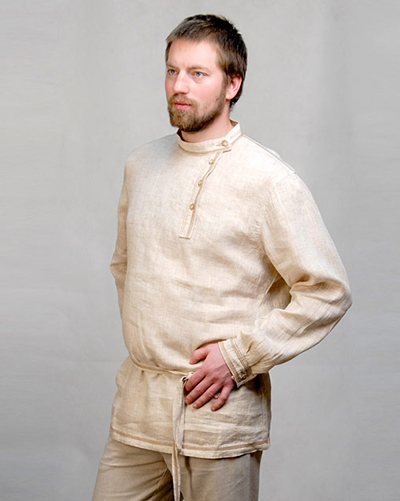 There are two main types of the Russian shirt: a kosovorotka and a rubakha. Main difference of the kosovorotka from other shirts is a skewed collar. Several buttons of the collar can be positioned left or right but never in the centre. If you see centrally-positionned buttons, then you have a right example of the rubakha or rubashka. 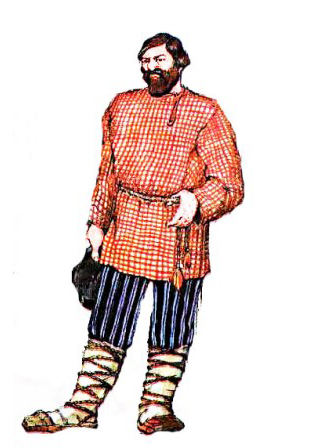 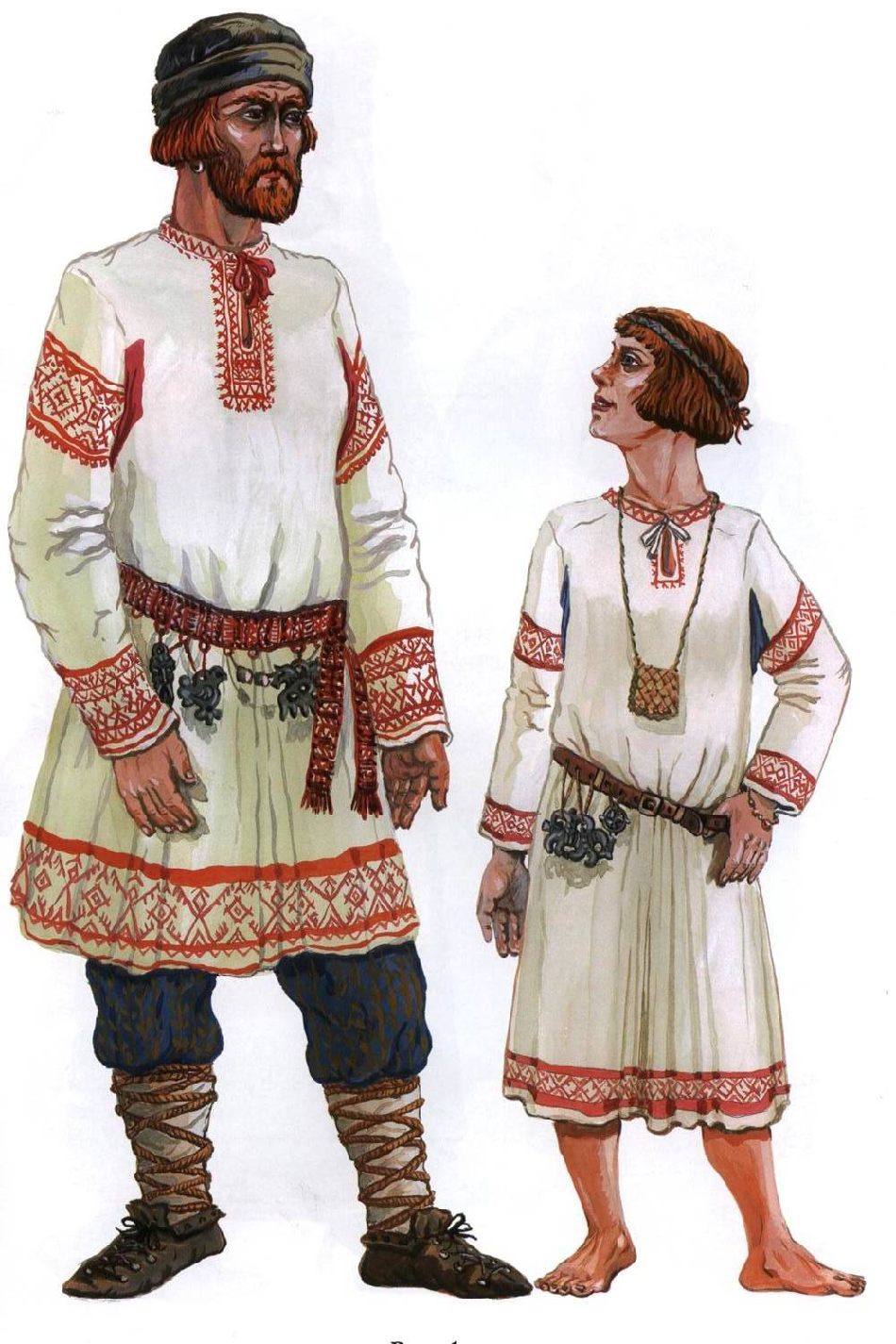 Different versions are spread about how a skewed collar appears but nobody really knows the truth or has any proofs of the offered theory. One famous hypothesis comes from academician Likhachev who explained the popularity of kosovorotkas is by the fact that thе small cross pendant (natelny krestik) wouldn't come out with the skewed collar. If you think in a critical way, Likhachev's assumption is weak. 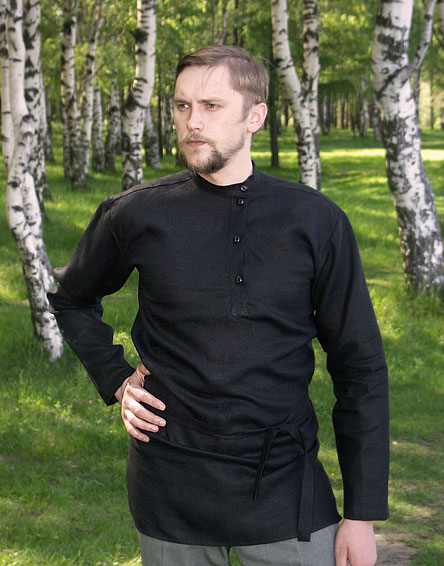 What doubtless is that until 17th century both Russian shirts were equally popular. Only after that kosovorotka alomost replaced a rubakha with central buttons. Russian traditional shirt always had long sleeves and was long up to the mid-thigh. The shirt should cover all the body to avoid injuries or insects. Therefore, a belt was a must. For many years, Russian shirts were made of home-spun linen.

Today kosovorotka is worn by people all over the world. Men and women like to combine ethnic and casual style. Linen kosovorotka looks great with jeans or a black office skirt.