We have already shortly talked about Russian folk dance. Today we will put some more light on this topic.

Russian folk dances appeared long time ago, probably in 10th century. Old Russian dancing was a part of the life. People danced as a rite to get connected with the nature. to ask for rain or get a rich harvest. The folk dances helped people to get together, get united. People danced on holidays, at the end of the work day. People danced to celebrate a specila event. People danced when they felt good. 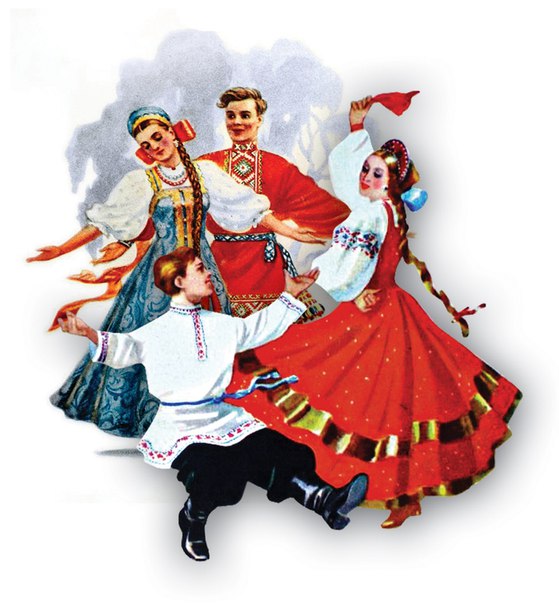 Russian dance Khorovod is known as a circle dance. This Russian dancing repeat the movement of the Sun. People were dancing Khorovod and singing at the same time.

Other Russian folk dances such as Kalinka, Kamarinskaya, Barynya are aso popular. Types of folk dance are various and diverse. And it is not only stomping and and knee bending. 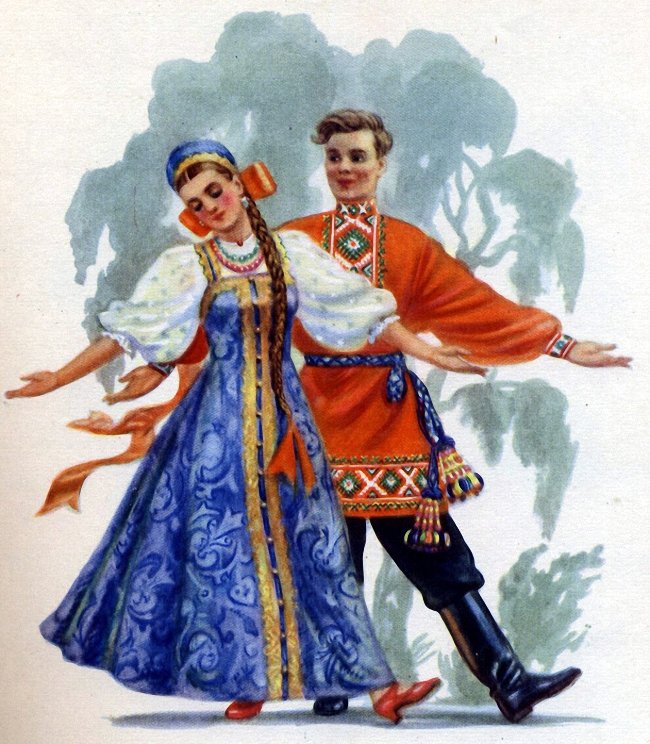 The Russian folk dance has became an integral part of the Russian culture. So, if you have a chance to see Russian dances on stage, don't miss the opportunity!